Through the National Awards Program, the American Nurses Association identifies those who exemplify the very best in the profession of nursing; honors their contributions to the nursing profession and the field of health care; and recognizes the positive difference that they have made in the lives of their colleagues, patients, families, as well as the communities in which they live. 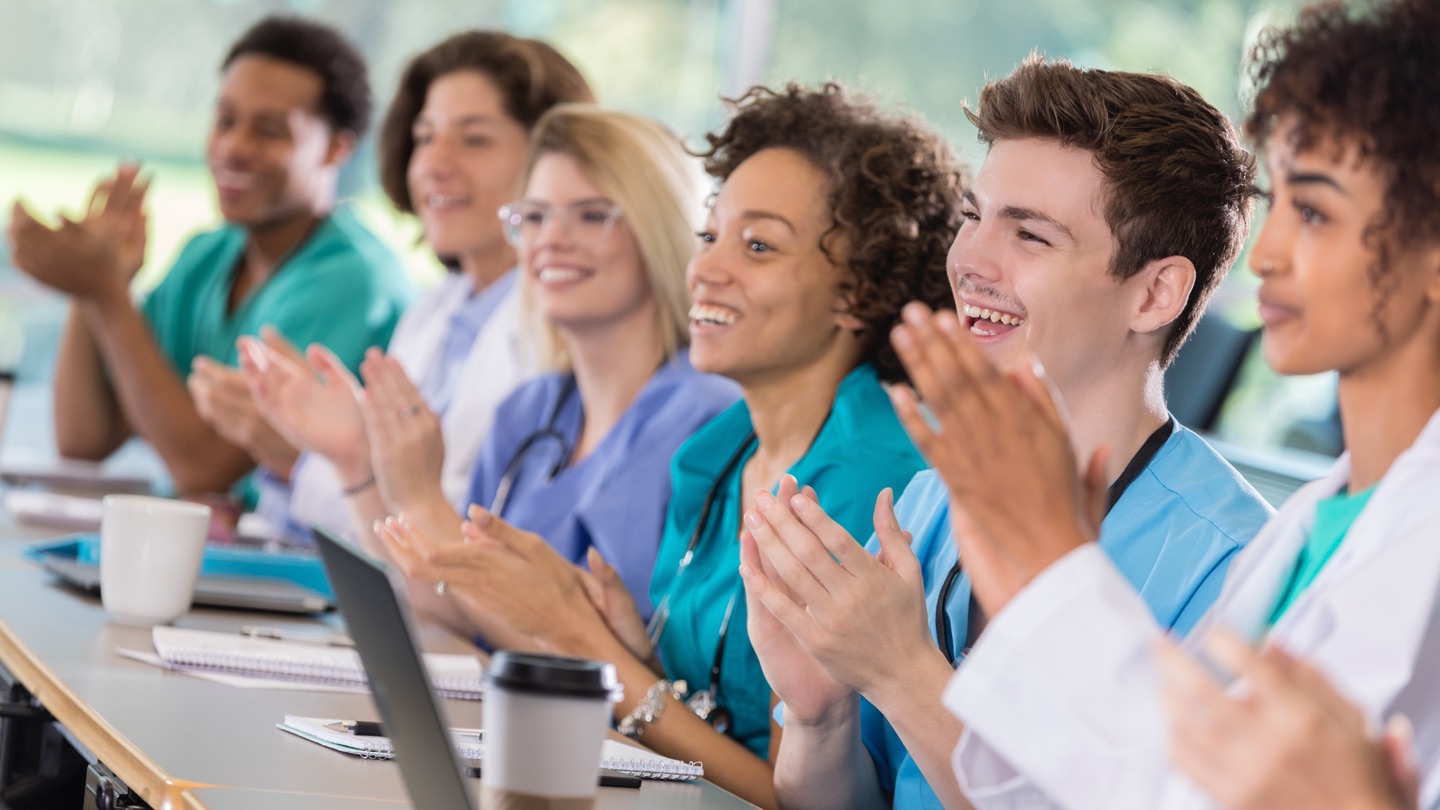 A primary goal of ANA’s National Awards Program is to promote the outstanding accomplishments and significant achievements of individual registered nurses in the delivery of health care to those in the nursing profession as well as to other health professionals, government officials, and the public.

The 2019 Call for Nominations for Awards is now closed. Award recipients will be recognized at the annual meeting of ANA’s Membership Assembly, which will be held June 19-20, 2020 in Washington, DC.

Each of ANA’s 8 National Awards addresses a unique area.  Please see the National Award Program Guide for detailed information about each award as well as the award’s unique criteria.

Awards for Distinguished Practice in Nursing

Award for Diversity in Nursing

Champion of Nursing Award, formerly known as the Honorary Recognition Award, recognizes an extraordinary leader who is not a member of the nursing profession.

For questions about the awards nomination process, contact leader@ana.org.