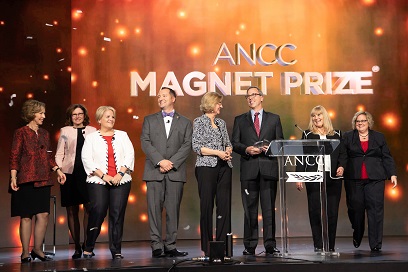 The American Nurses Credentialing Center (ANCC) announced today that Christiana Care Health System in Wilmington, DE, is the recipient of the 2018 ANCC Magnet Prize®, sponsored by Cerner, a global leader in healthcare technology. 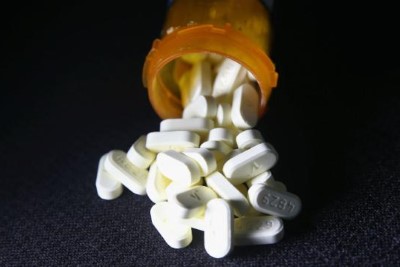 The American Nurses Association Political Action Committee (ANA-PAC) announces its final round of endorsements for 11 additional candidates running for Congress.

MUSC Health nurses have improved their nutritional health by tripling their daily consumption of fruits and vegetables as part of a 60-day nutritional pilot that began in June and concluded at the end of August.

The legislation is a step in the right direction to combat the national opioid crisis and recognizes nurses’ critical role in solving this public health issue.

The American Nurses Association Political Action Committee (ANA-PAC) announces the endorsement of ten additional candidates running for Congress. Each election cycle, ANA-PAC endorses candidates who display a commitment to advancing the nursing profession and advocating on health care issues that affect nurses and the public, both on Capitol Hill and in their congressional districts. 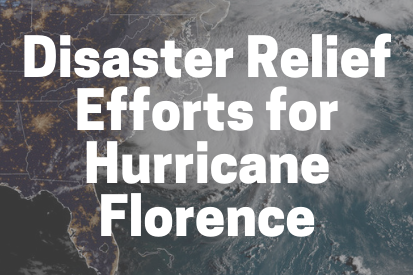 Hurricane Florence made landfall near Wrightsville Beach, NC, on Sept. 14, bringing 90 mph winds and over 35 inches of rain to the Carolinas and surrounding areas.  Because of the storm, more than 30 people have died and nearly 2 million evacuated their homes due to massive flooding and other damage.

ANCC Board of Directors Appoints Individuals to Three ANCC Commissions

The ANCC Board of Directors recently appointed the following individuals to the Commission on Accreditation, the Commission on Magnet Recognition and the Commission on Pathway to Excellence. The purpose of the ANCC commissions is to govern the activities of each respective ANCC program. New Commissioners’ terms are set to begin January 2019.

ANA Board of Directors Appoints Jones as Vice President

The American Nurses Association (ANA) Board of Directors announced today that Faith M. Jones, MSN, RN, NEA-BC, has been appointed vice president of the board effective January 1, 2019.  She will assume the role when current Vice President Ernest Grant, PhD, RN, FAAN, becomes ANA President. Dr. Grant was elected in June and will be the first man to serve as president of the association.

For the fourth consecutive year, ANA President Pamela F. Cipriano, PhD, RN, NEA-BC, FAAN, has been named one of Modern Healthcare’s “100 Most Influential People in Healthcare.”  This awards and recognition program honors individuals in health care who are deemed by their peers and an expert panel to be the most influential individuals in the field. 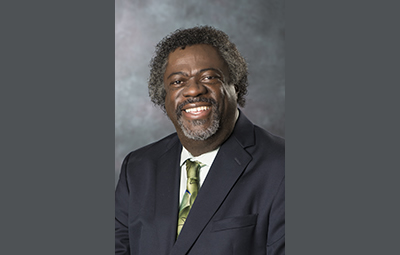 Ernest Grant, PhD, RN, FAAN, was elected to serve as president of the American Nurses Association (ANA) at the ANA Membership Assembly in June. Effective January 2019, Grant will be the first man to serve as ANA president. Learn about Grant’s leadership journey, future vision for nursing, and health care passions in this special preview of September’s ANA on the Frontline..