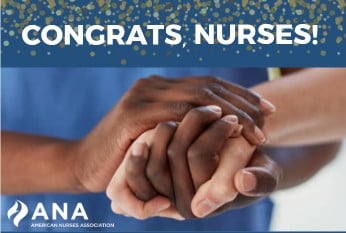 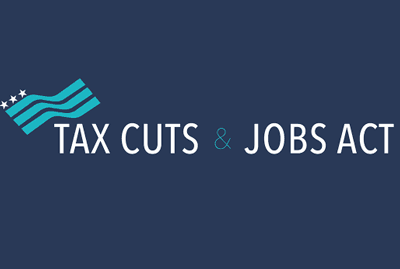 “The American Nurses Association is deeply concerned about the devastating impact that the Tax Cuts and Jobs Act will have on health care in this country. Under the guise of a promise to slash taxes for corporations and middle-class Americans is a clear intent to dismantle the Affordable Care Act (ACA), which has helped nearly 16 million Americans obtain health coverage. It is also no secret the actions that will be pursued to make up for the inflated deficit caused by this tax bill will be the cutting of essential anti-poverty programs as well as Medicare and Medicaid."

For AMA to imply that APRNs are incapable of providing excellent care or that their care puts the patient at risk is blatantly dishonest. The future of health care calls on all health care professionals to work together as a team to meet the growing demand for health care services. 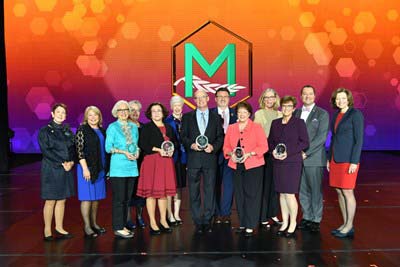 The ANCC National Magnet Nurse of the Year® awards recognize the outstanding contributions of clinical nurses for innovation, consultation, leadership and professional risk-taking. 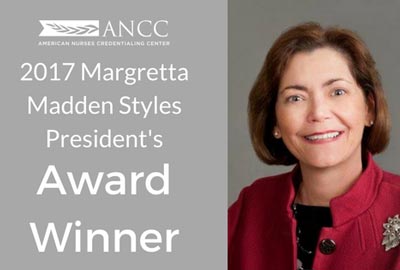 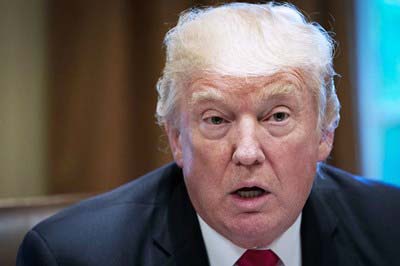 The Administration’s late-night announcement was the second assault in a single day that will gut the health care system established under the ACA and once again ignores the expertise of health care experts like nurses. 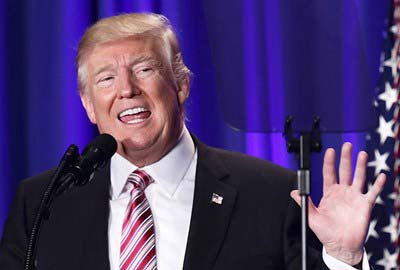 "This is an all-out assault on the consumer protections gained under the Affordable Care Act, creating sub-par health care for some and higher costs for others: Patients could be sold insurance plans that do not cover essential health services, like contraception, mental health care, and addiction treatment; patients with pre-existing conditions may not be able to afford coverage and the health care markets could be destabilized, leaving consumers with fewer – if any – options for affordable, quality health coverage." 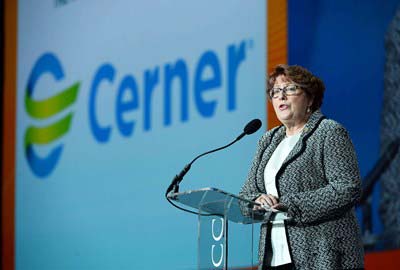 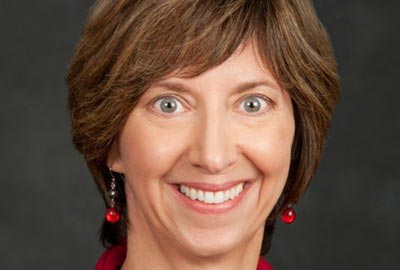 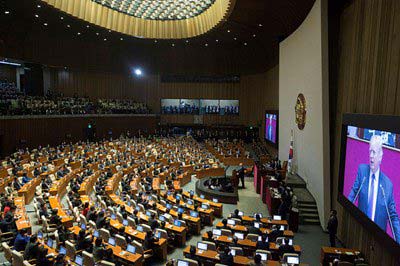 The American Nurses Association (ANA) is pleased that the Senate will not be voting on the Graham-Cassidy-Heller-Johnson proposal and urges Congress to act immediately to stabilize the individual health insurance markets. 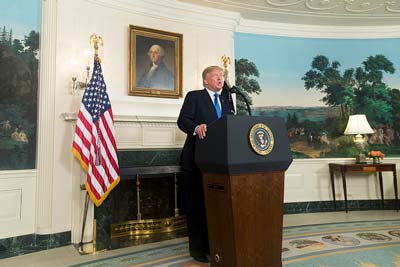 Millions of Americans, including nearly 11 million who gained coverage under Medicaid expansion, stand to have their healthcare coverage ripped away under this plan. 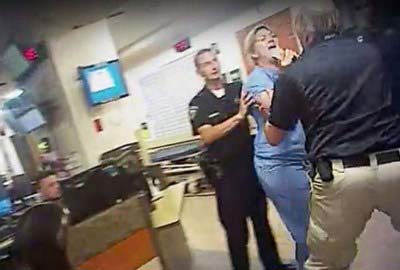 ANA Calls for Action in Wake of Police Abuse of RN

The American Nurses Association (ANA) is outraged that a registered nurse was handcuffed and arrested by a police officer for following her hospital’s policy and the law, and is calling for the Salt Lake City Police Department to conduct a full investigation, make amends to the nurse, and take action to prevent future abuses.